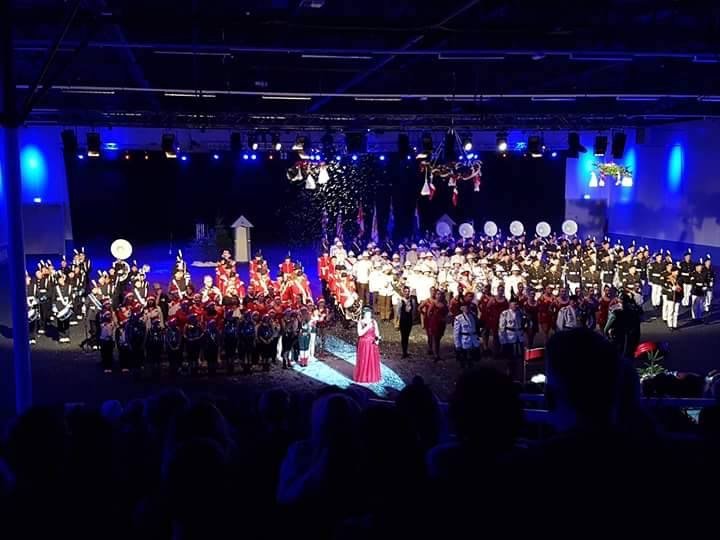 We never know where our next gig or adventure is coming from and while we work towards our goals sometimes it feels like no one is saying yes to us.   But what we really need to be doing is saying “yes” to ourselves.   “Yes”, to challenging opportunities where we will grow as individuals and artists.  “Yes”, to scary opportunities that will open doors for more work and again, growth.  “Yes”, to honoring our core values and trusting that those who truly want to work with us will honor them too.

I said, “Yes”.  I went to Oxford with K&G3 to sing for the grand opening of the new Leiden Square in Oxford.  We had a lovely trip, great performances and when it was done I hopped on a train to London to have lunch with my agent at Keddie Scott Associates.  A really positive and heartfelt talk about saying…. you guessed it. “Yes.”   Within the week she had two major auditions for me and I found myself traveling back to the UK two consecutive weeks in a row.  The funny thing is when you say “yes”, other people say “yes” too.  My husband, my kid, my friends, a place to stay, warm meals,  positive conversations…. etc, etc.

When the auditions were done I came back to the Netherlands  (where I live) and performed as featured soloist singing  with The Band of Liberation and K&G3 in the International Military Christmas Tattoo Leiden produced by Marching Band Management.  A beautiful weekend of shows filled with music and entertainment.  I was substituting for a friend of mine (Emma Brown) and it was a different style of music than I’m used to singing.   I kept faith, did the work and showed up and as scary as it was to try something new, it paid off and the reactions have been just lovely.  Check out the video of the finale by clicking on the following photo! 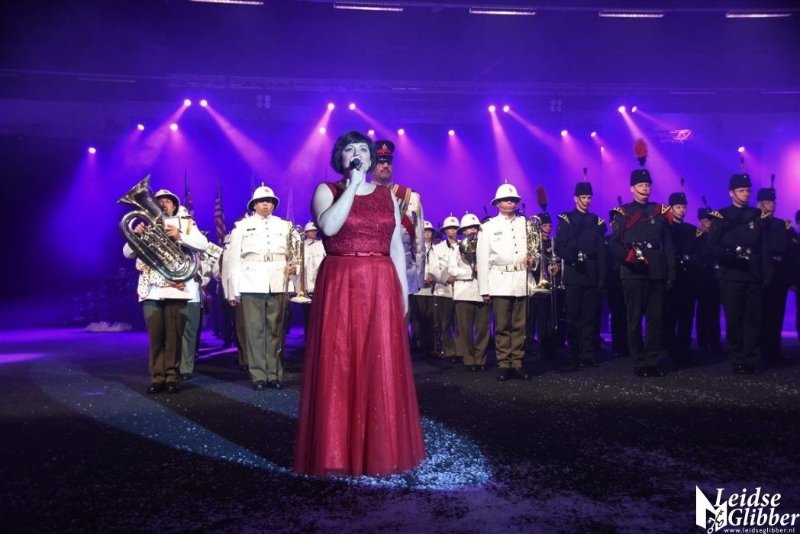 On Tuesday evening, while I was teaching at the Rockschool,  I was  on my break in the kitchen thinking to  myself, “What is it that I need ….” and  just then a mother of a one the students, Sandra van Dijck,  walks over and says to me, “I have something for you.”  “For me?” “Yes, I made this for you”.  It was a beautiful hand painted rock with a four leaf clover on it.   So wonderful.  She said, “I thought you could use some luck”.  Yes.  You are right!  That’s it.  Luck.  I love it! 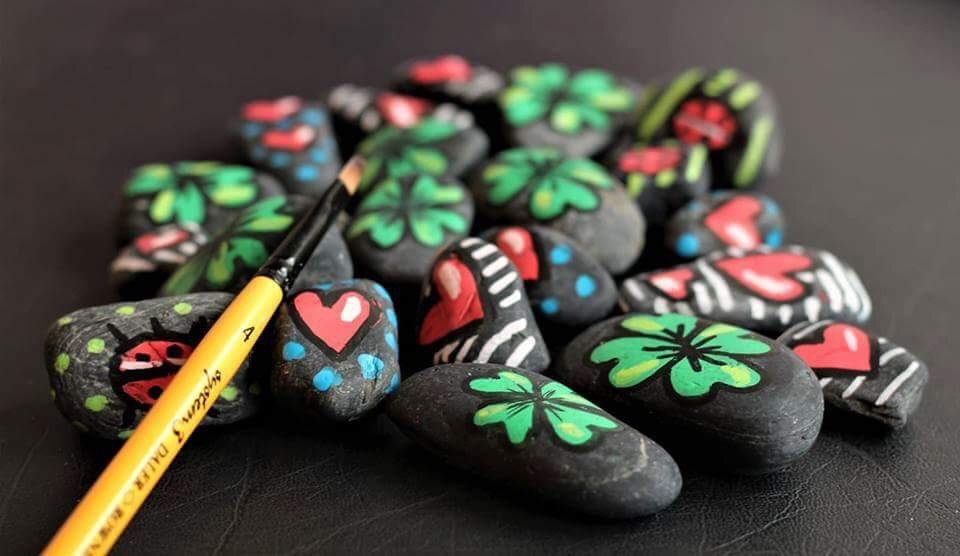 I kept that rock with me the whole day and the next day, Wednesday, I received a call to audition for TV series in the Netherlands.  I was recommended to the director by another who directed me a few years ago on TV Pilot.  They called me in for an audition Friday.  Thursday night I still had that rock in my pocket and I went to a holiday dinner party for us volunteers in our neighborhood.  There was a woman who was there who I had never met before and everyone was talking about her daughter that had previously been on a TV show.  The very TV show I had an audition for the next day.  What are the odds??  We got to talking.  She told the director she met me the night before and how funny that is.   Friday came and the audition came with the stone in my possession.  It went very well and they offered me my very first “Dutch speaking” guest role right there. A big fat “Yes” and  I am filled with gratitude.

Luck is what happens when preparation meets opportunity- philosopher Seneca