Summer has come and is almost gone. Mine included laughter, a combi of work & relaxation,  super hot weather and spontaneity!

It started out with laughter at the 25 year celebration performance  of Boom Chicago at Carre’ Theatre, Amsterdam with a red carpet double header starring Seth Meyers and Boom Chicago & friends.  It was a wonderful night and I am so glad I got to go and support my insanely talented friends Michael Diederich, Rob AndristPlourde  and  Lisa Jolley as they brought the house down along with their talented colleagues!  What a joy it was to see the shows, join in the red carpet fun and be photographed by Edwin Smulders.  Yes… and!

_____
On the work front, I have a had series of awesome auditions for TV and Film, for which I am incredibly grateful!  Thanks to my agents at Keddie Scott Associates in London. More info on that later!

It was my pleasure to coach several artists on vocal technique, preparing auditions and skills for both interviews and presentations in English.   We have a great time with fantastic results.  Many of my clients have received their dream jobs, booked that dream client and landed roles in their dream shows.  Feel free to contact me for coaching in any of these areas.

At the beginning of summer,  I went to International Native Casting to update my profile video and they ending up casting me for a voice over. I had a blast working with these two talented guys again doing American voices at Cinemeta Studios in Amsterdam for the upcoming film DE DIREGENT directed by Maria Peters.  We acted together previously in the film ALBERTA.   Thanks International Native Casting! 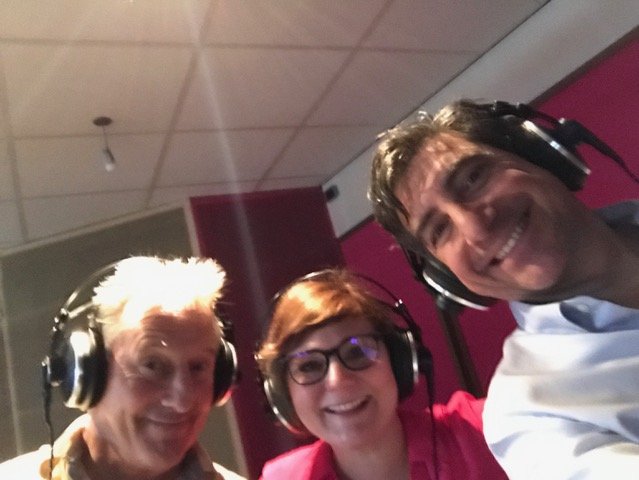 The book THE BEST GIRL by Joan Hicks Boone, for which I was the narrator of the audiobook, is now available on Amazon.com and is receiving top reviews on all versions!

“It’s a remarkable story of a brave little girl told by a magical narrator. “- Amazon Customer

In this heat, I’ve been making time to be near,  in or on the water,  which reminds me to go with the flow and enjoy life!   From taking boats rides with my family and friends, camping and swimming in the lake to being a tourist in the city where I live, Leiden.  Admiring the giant sail boats at Sail Leiden, I ended up at the open podium on the historical Terra Nova ship to take in some live music.  It was such a great atmosphere that I joined in by singing one of  my all time favorite songs to sing,  CAN’T HELP LOVIN DAT MAN from SHOWBOAT.  A cappella.  Unbeknownst to me, someone filmed it and sent it to me a few days later.  You can view it here…

What a treat and a reminder to be spontaneous more often and to say yes.. and! 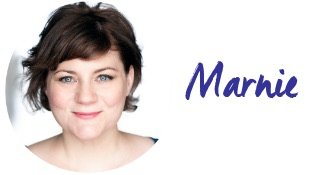