Read all about it: Reviews, Interviews & News! 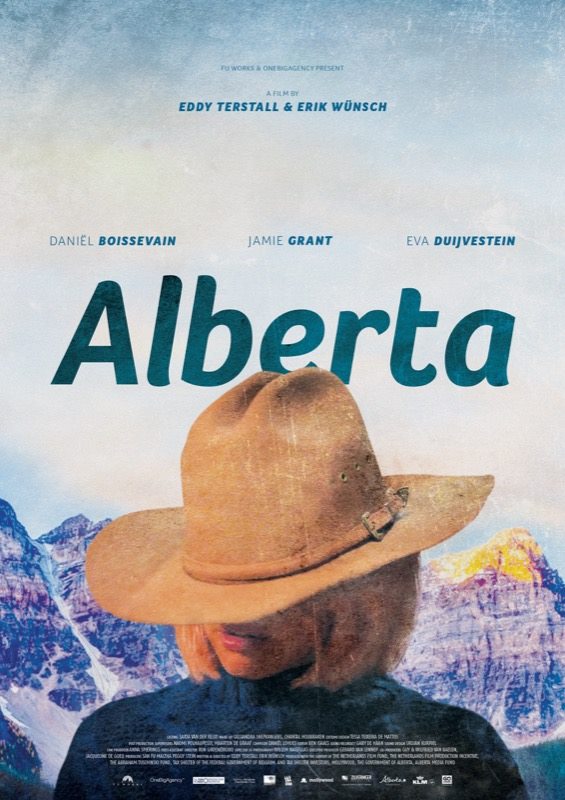 What an amazing month so far!  Alberta the film opened March 9 to wonderful reviews. I was also invited to do interviews with Unity FM and Sleutelstad, plus I recorded a thrilling voice over for a new exciting project.

I can’t say enough about how great it was to work with the cast, crew and creatives on this film, which is why it is so rewarding to read these reviews.  I translated a few here for you!

“Intelligent.. Alberta is a comedy of manners… a film that we need.” –De Groene Amsterdammer

“Alberta is an enjoyable comedy… especially with it’s characters ” ★★★1/2 – FilmVandaag.nl

“Terstall and Wünsch prove themselves again as inventors of their own genre: moral sketches about the ever-changing social morals and family values.”  ★★★ – NRC

A few weeks ago, I was invited by Unity FM to do my very first ever radio interview in Dutch!  Marc Wonnink was the kind interviewer and he made me feel very comfortable.  We discussed career and working with Eddy Terstall and Eric Wünsch, the directors of Alberta.  You can listen to the interview online at UNITY.NU.

Last week, I was invited by the lovely Francine Verbiest to do an interview for her column “Hakketak”.  You can read the interviews here: NU.NL and SLEUTELSTAD.nl .  We talked about family, singing with the K&G3 orchestra, living in Leiden and my movie debut in Alberta (opened March 9).

Excited to announce that I  recorded a thrilling voice over for Walibi’s new virtual reality attraction.  More news to come on that in the next blog!

Trusting that we will see each other soon…