Do, Give and Experience! 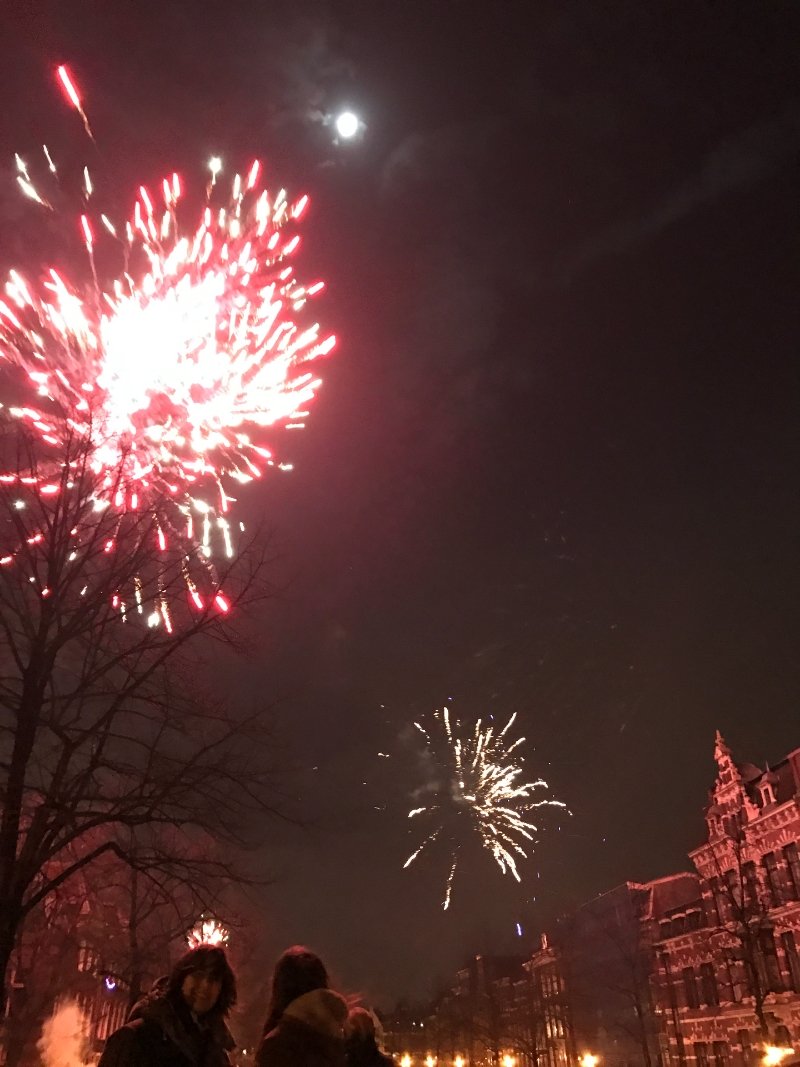 New Year’s started out with a BANG! To be honest, the fireworks in Leiden are a bit scary and exciting at the same time. Despite the scary part, I found myself stepping outside at midnight with my family, friends and neighbours gathering at the bridge, wishing each other Happy New Year and witnessing together the cacophony of sounds, vibrations and colourful lights all around us. Every direction one turned there was an explosion of some sort; from the tiny sparkly sizzlers to, as I like to call them, the magnificent “investments”. Colourful gemstones were disappearing into the night sky. The moon shone bright but it was not long before it disappeared behind a cloud of smoke, with all its grandeur, making an appearance here and there. Then came a light drizzle of rain and most everyone on our bridge disappeared back to his or her home as quickly as it had all started. It was calm again and with that calm came promise… 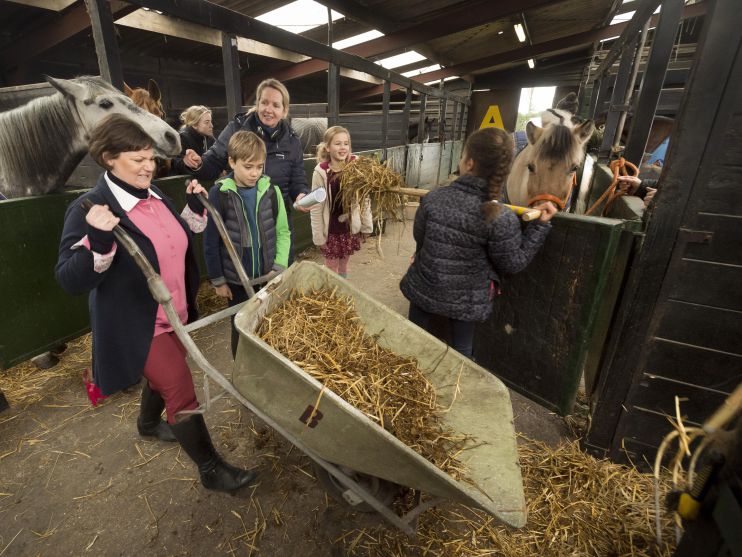 In a few days time I would be filming my first ever, Dutch speaking guest role on the children’s television series Puppy Patrol 2 (episode 7) produced by KRO NCRV and Annemarie Productions. This is a real triumph for me getting cast speaking Dutch and I am so grateful for the opportunity and trust it will lead to more like it.    Filming went super and I had a blast playing the role of Patty: an uptight, goal oriented mother who learns her lesson and makes amends. Episode 1 airs January 14 at 9:10 am on NPO3!

Theo de With from the Leidschdagblad came to the set and interviewed myself along with director producer, Annemarie Mooren, and leading actors, Luuk van der Weidde and Myrthe Hellendoorn. You can read the article here. 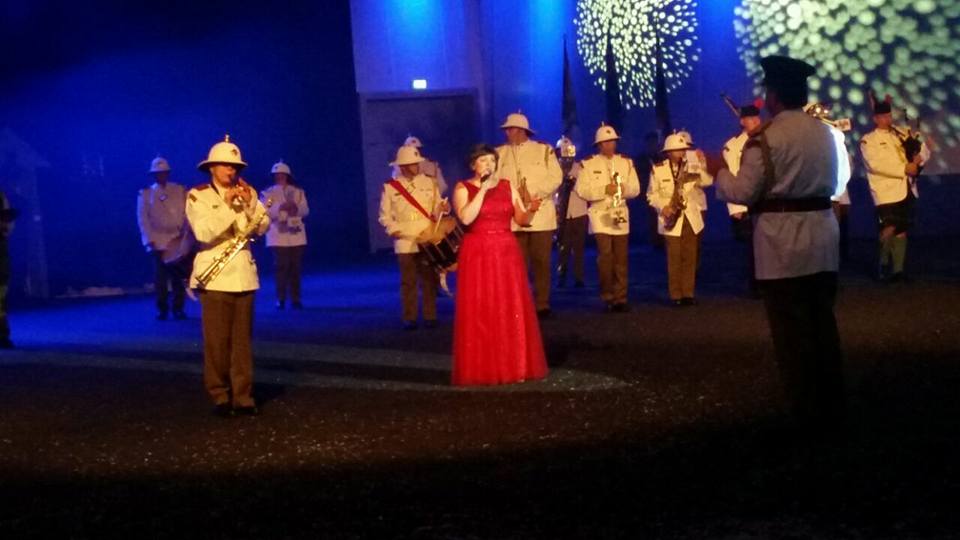 On February 3, I will be singing with The Band of Liberation in The Tattoo for Kika, to raise funds for children with cancer. We will be joining other wonderful bands out of the region for this cause. For more information and to purchase tickets visit: Taptoe voor Kika

I am already reminded in this new year to face the scary things and dare to do, to give and experience more!

Wishing you all a sparkly transformative New Year! Be true to your core. For in the core, like in a firework, lies the fire and energy just waiting to sparkle and shine!