We had a very successful first ever International Outreach Concert with American Songbook Association (New York) in Leiden, the Netherlands. I hosted, sang and co-produced (with ASA)  the event gathering special guests, students of mine  and local children to shine.

Actress, Singer & Voice Over Artist!  I’ve played an array of colourful roles on TV, Film and performed on stages in New York City, Off-Broadway, National Tours throughout the United States and Europe and have sung in the West-End and at Carnegie Hall.

A born and bred Michigan gal, I’ve since lived all over including: Detroit, Chicago, New York, London and now Leiden (pssst it’s near Amsterdam).

I am a recent graduate of the ACX Masterclass 2020 trained specifically in audiobook narration and production for ACX.    A  fresh new face to the audiobook world my first book  The Best Girl by Joan Hicks Boone can be heard on audible.

Since 2012, I’ve been a guest soloist with the K&G3 Orchestra and it makes my heart very happy to sing with them.

I’m proudly officially fluent in the Dutch language (diploma NT2II) and give workshops, private singing lessons and coach for auditions in both English and Dutch.

Trusting that we’ll see each other soon … 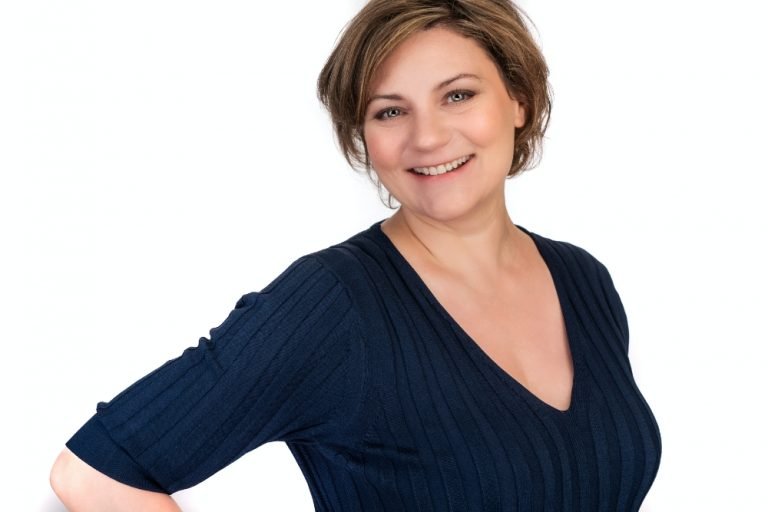